I have recently bought myself a really powerful laptop. I won’t bore you with the specs but it is one powerful computer. This thing throws binary around like confetti at a wedding. In fact I’m a little worried that Skynet is going to start right here in my house. Despite the fact that it is cutting edge technology, I managed to get a really good deal on the equipment from a great site - http://www.for-sale.co.uk/gaming-laptop – it really is a high-tech bit of kit. So why do I need this much power I hear you ask? It’s simple. Today’s games are so heavy on high-resolution graphics and high-fidelity sound and music that you need a monster machine to experience the games in anywhere near their optimum state.

With my new machine I will have no problems. It chucks the gigabytes around and smashes the pixels like nobody’s business so I’ll be able to play any of the latest releases with no problems at all. It’s the first time I’ve had such a gangbusters machine so it got me to thinking of all the old classics I played on under-powered machines. Games that I played with the resolution way down or the sound turned off or just plain waited while the game chugged through each turn.

The Civilisation series by Sid Meier is one of the all-time classics - . Breath-taking in scope, the game lets you play as one of many civilisations through the ages. You start at the dawn of time creating your cities and exploring the world. You research technology and balance your economy with an aim to dominate the other nascent civilisations that you meet along the way. It’s also a game where you learn about history and technology. As the game was meticulously researched it is an incredibly fun way to learn about ancient history and civilisations without feeling like you are being taught anything.

As far as I’m concerned, the series peaked with Civilisation IV which had many advances over its predecessors with a nicely balanced set of objectives. You could dominate your opponents militarily, economically, scientifically or culturally. It made the game replayable over and over again, with that just one turn mentality that kept you playing till the early hours of the morning. Though graphically the game wasn’t that challenging, I still had to turn the options down simply because the scope gets so big. Once you have uncovered most of the world there are so many units wondering around that the game used to chug each time the AI were taking their moves. 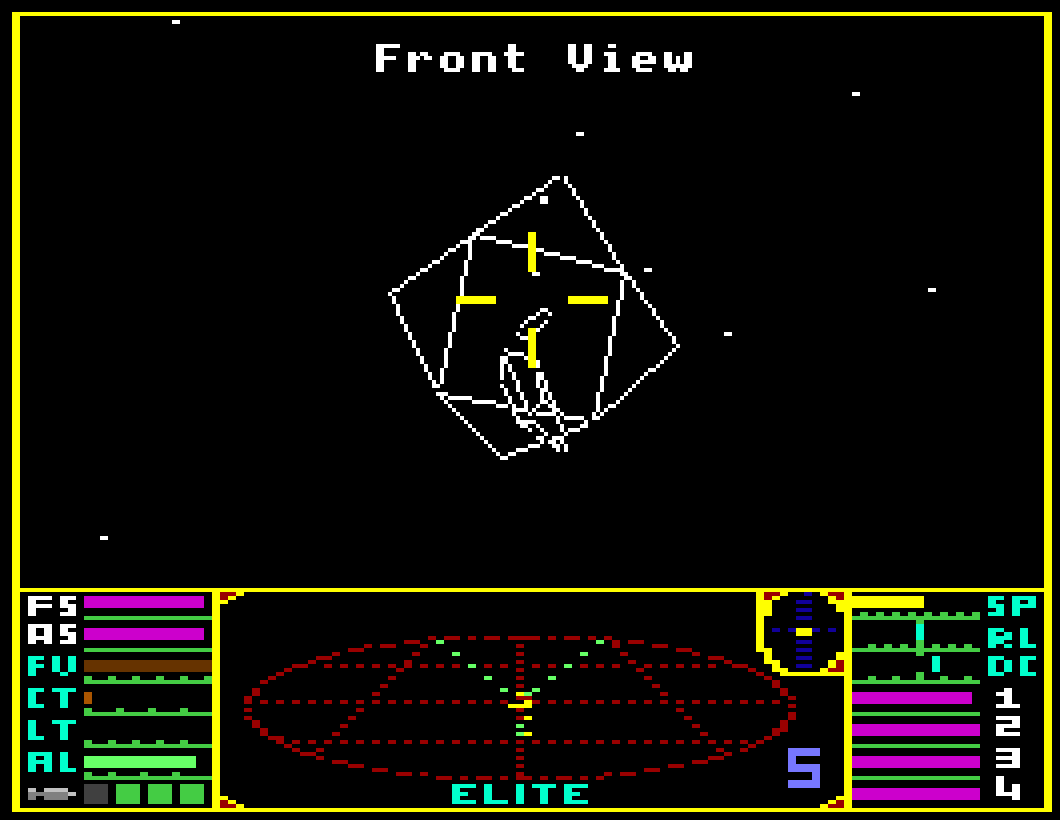 The original Elite is well recognized as one of the most ground breaking titles ever created. It was a pioneer of all the space flight games that you see today. A new version called Elite Dangerous has been release recently but it was the simplicity of the first game that really captured my imagination. It was one of the first games that really allowed me to create my own stories. The mechanics were simple but the immersion of the universe was so good that you really felt like a space trader, or a space pirate if you so desired. You could choose your own path in the game, with a loose goal of getting to elite but with enough freedom for your fantasies to be complete.

There were so many great moments in the game, from docking your first spacecraft landing to upgrading your ship and moving up the rankings. The later you got in the game, the more your ship bristled with high-tech gadgets and weaponry to bedazzle your opponents. All of that tech was needed though for the mysterious race of aliens the Thargoids who lurked in hyperspace waiting to ambush unsuspecting pilots. 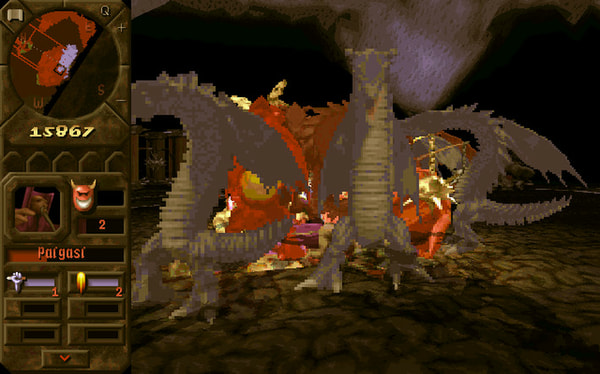 Bullfrog’s Dungeon Keeper series twisted the concept of good and evil on its head. You were not the hero in the game, you got to be evil. Set in a fantasy dungeon, you were the evil overlord whose job was to make a maze of corridors, traps and rooms, populate with all sorts of monsters and then kill the adventuring heroes foolhardy enough to venture into your underground lair. I loved the concept of the game and the cutesy look of the characters blew me away. I got a real sense of satisfaction playing the bad guy for once and setting my monsters onto the goody two shoes heroes as they cam in search of my gold. One of my favourite bits was controlling the game with my ethereal hand, picking up imps or slapping them to make them work faster. The game’s tagline really summed up the experience well – “It’s good to be evil”.